Paymaster Section of The Birmingham Pals

The Paymaster is a new section in The Birmingham Pals, formed in 2017.

Primarily the officers were recruited from officers of the Pay Sub Department of the Army Control Department (i.e. Commissariat which had existed for a few years prior to 1878) and from those officers who had formerly held the title ”Paymaster” in a cavalry or infantry regiment. 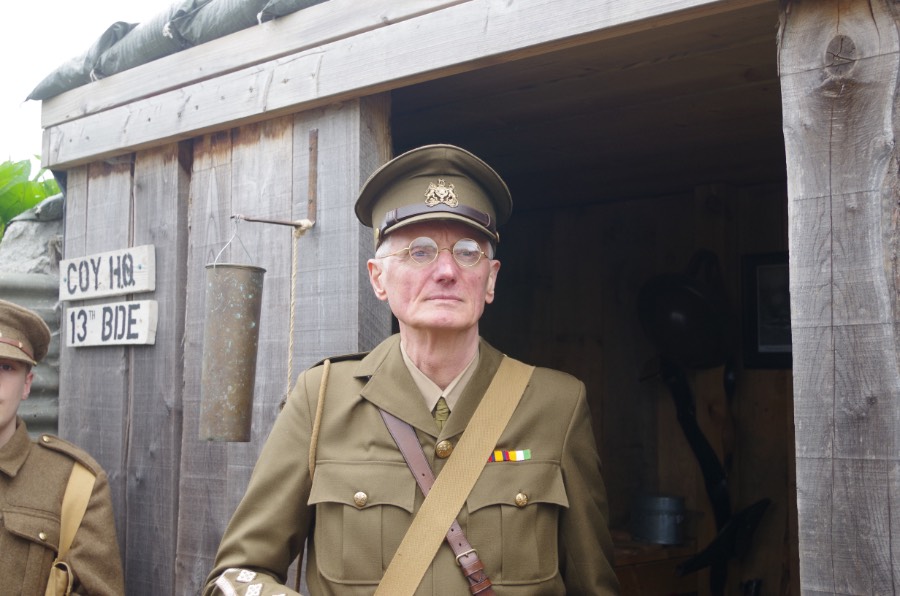 With regard to the other ranks previously in 1860 the three Army Certificates of Education were introduced i.e. first second and third class. By the latter part of the century no fewer than 45,000 men possessed the 2nd class certificate. This made it possible on the one hand for clerical work at company level to be dealt with more easily and on the other hand for a corps of clerks to be established.

In 1893 under the Authority of Army Order 134 the Army Pay Corps was formed for the other ranks along the lines of the Staff Clerk Section of the Army Service Corps. This was also the year that the Army Pay Department and the newly formed Army Pay Corps were placed under the command of the Quarter Master General.

Paymaster was normally a non- combat role but Paymasters did sometimes find themselves in action. e.g. Major and Paymaster Francis White (24th foot) was killed at the battle of Isandlwana, Paymaster F Taylor (90th light infantry) fought at Zunguin Nek,Khambula and Ulundi and Captain and Paymaster AWH Gelston of the 3rd Regiment (The Buffs) was present at Nyezane and in charge of a squad of sharpshooters stationed in the church tower during the siege of Eshowe. All these examples of actions being from the 1879 Zulu War. 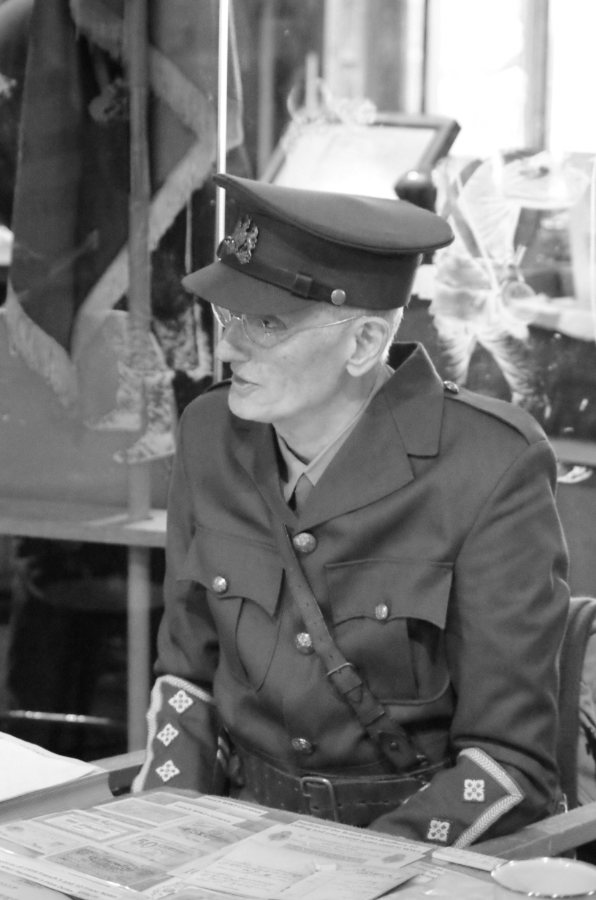 With regard to World War 1 due to the expansive nature of the war the number of U.K. Army Pay Offices grew from 27 in 1914 to 44 by the time of the Armistice. As an example the overall numbers of staff at the Woolwich Army Pay Office increased from 90 in August 1914 to 6,000 in November 1918 about two thirds were women employed as temporary civil servants.

When the regiments moved to France most took their Regimental Paymasters with them. Here the Regimental Paymasters not only looked after financial aspects but were expected to assist the Regimental Adjutant in administrative duties e.g. record keeping of all the troops in and out of the line. If a soldier went into the trenches without the Paymasters chit he was sent back to get one. The writing of bereavement letters was another task along with recording deaths and processing the wounded men. 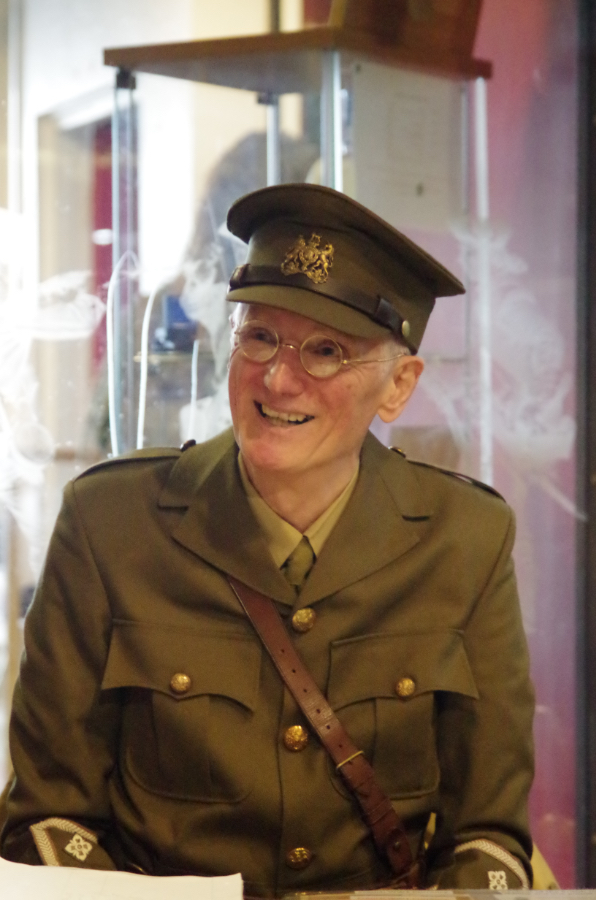 The Company was usually paid by it’s C.O. when it came out of the line or by the Paymaster depending on who was available. Company commanders had to go to Divisional Headquarters to see the Field Cashier for money. He ran the Military Bank and paid out the company cash.

The men’s cash was paid in French Francs, usually 10 or 5 Franc notes and smaller denomination coins. Privates received a basic pay of seven shillings a week minus stoppages but also had additions for specialist pay as well.

Officers saw the Field Cashier and had their own cheque book. “Bouncing a cheque" was considered conduct unbecoming of a gentleman and could see the guilty officer “cashiered” out of the army.