No-one expected the war of 1914 to become static. It was to be a war of rapid manoeuvre, cavalry charges and flanking movement. But so many men were put in the fight that they soon began to “Dig-In” – the trench lines ran 500 miles – all the way from the Belgian Coast to the Swiss Border. 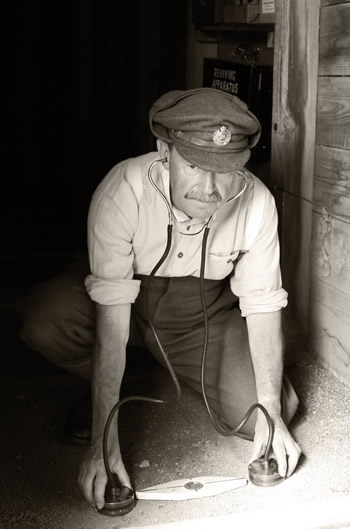 Neither side could break through! 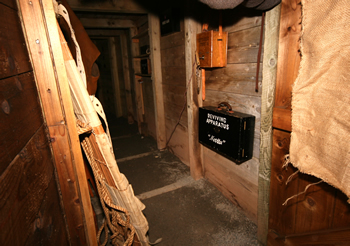 The war became a “Siege-War” – so both sides resorted to one of the oldest techniques of siege war – “Military Mining”. Soldiers on both sides tunnelled beneath the lines to destroy their enemy. 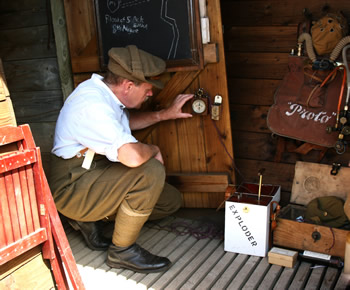 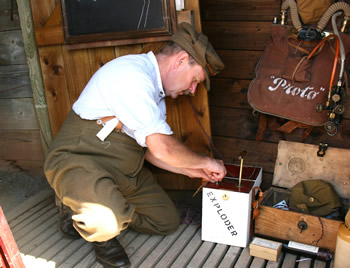 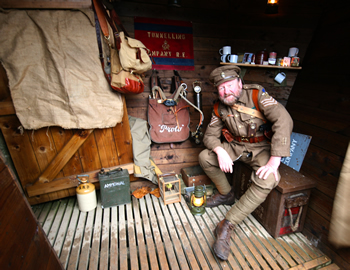 Many local midland men from the coal fields were involved in this hazardous work. 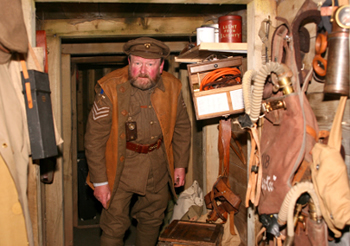 Sadly many of them still lie there – buried beneath the Somme Chalk and the Flanders Clay – a century later. 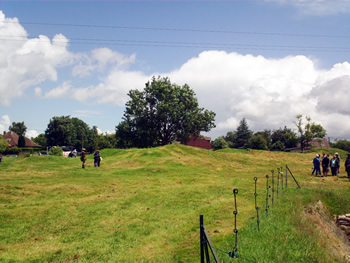 During the centenary commemoration of The Battle of The Somme several members of The Birmingham Pals were privileged to enter "The Glory Hole" at La Boiselle - one of the tunnels used to detonate the Lochnagar mine at the start of the battle. 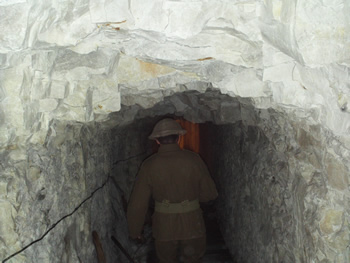 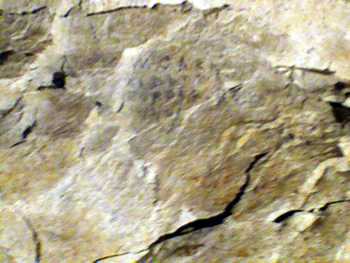 The tunnel is exceptionally well preserved, with soot marks from candles used during the excavations and graffiti on the tunnel walls, left by the tunnellers one hundred years earlier.